Historical remembrance events in the area!

Come and remember our history by attending any of these events:

– 1861 style baseball on July 31st at noon in Magruder Park, Hyattsville. Organized by the Anacostia Trails Heritage Area, come and watch this real vintage baseball event with the participation of  Louie from Bowie Baysox.

– Battle of Blandensburg Encampment on August 13th from noon to 4 pm. There will be historic food, music and military demostrations to celebrate the 200th annyversary of the war or 1812. 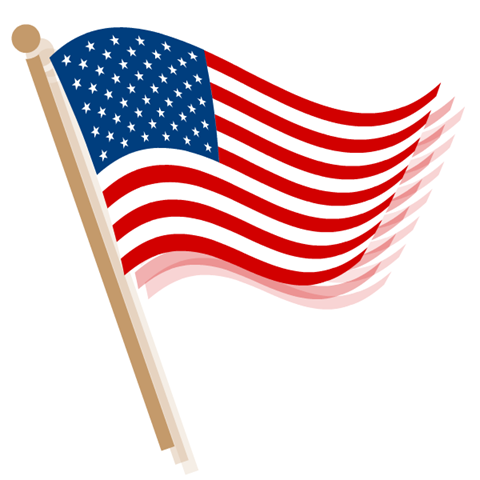